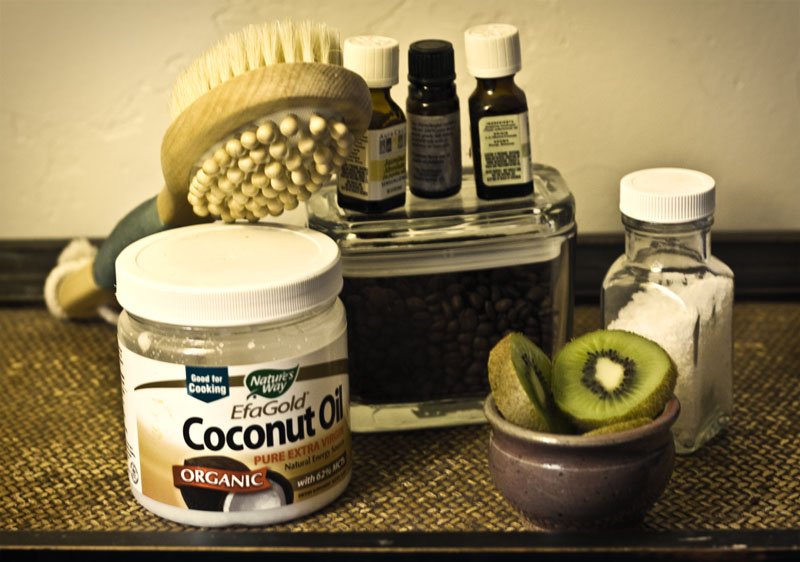 Have you ever scratched your upper arm in the filtered light of a window at dawn only to look down and see - fingers pressed into the skin -  faint evidence of burgeoning cellulite? HAVE YOU? That would sure stink, wouldn't it? Well, luckily for most people cellulite mostly magically appears on the gluteus maximus and thigh regions - much easier to cover up. That doesn't make it easy to live with, though. While cellulite's not a real health risk (though it can indicate poor health ... END_OF_DOCUMENT_TOKEN_TO_BE_REPLACED 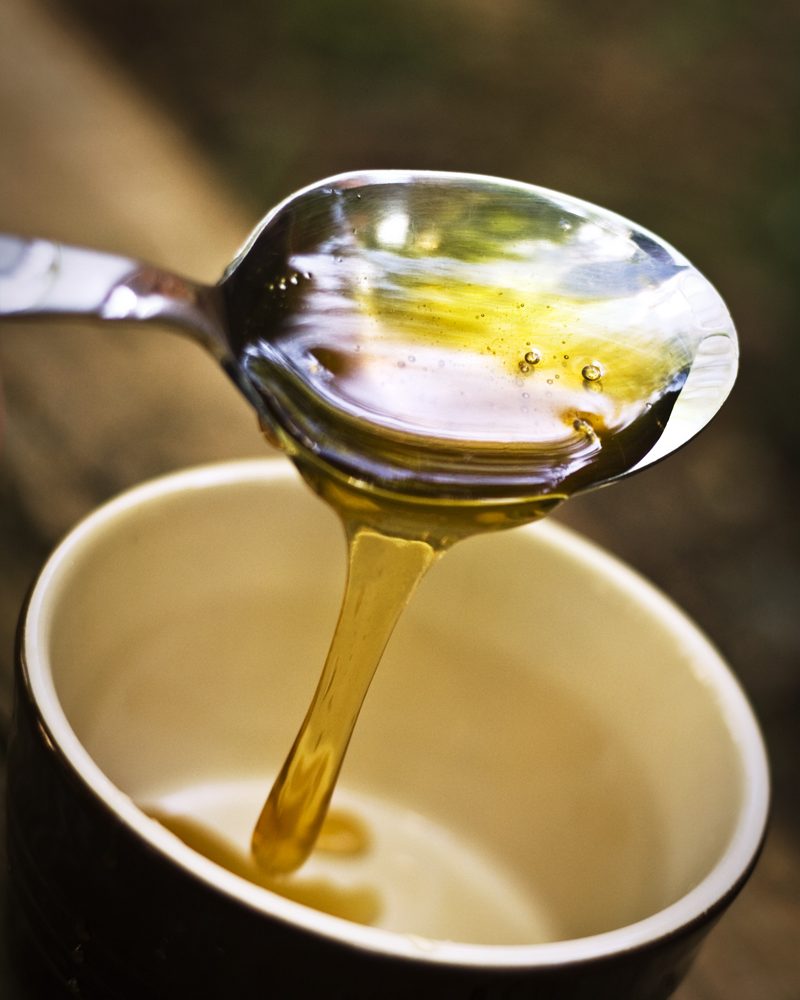 To be fair, there are as many home remedies for coughs and colds as there are sniffly noses in the world. By no means are we going to cover them all today. I doubt you have eight straight reading hours to devote to Crunchy Betty. These just happen to be a few of the remedies that I turn to first when there's a cough or a cold looming in my house. They've served us well, and now it's time to share the love. For the record, other than an emergency flu medication that Fiance threw in the ... END_OF_DOCUMENT_TOKEN_TO_BE_REPLACED 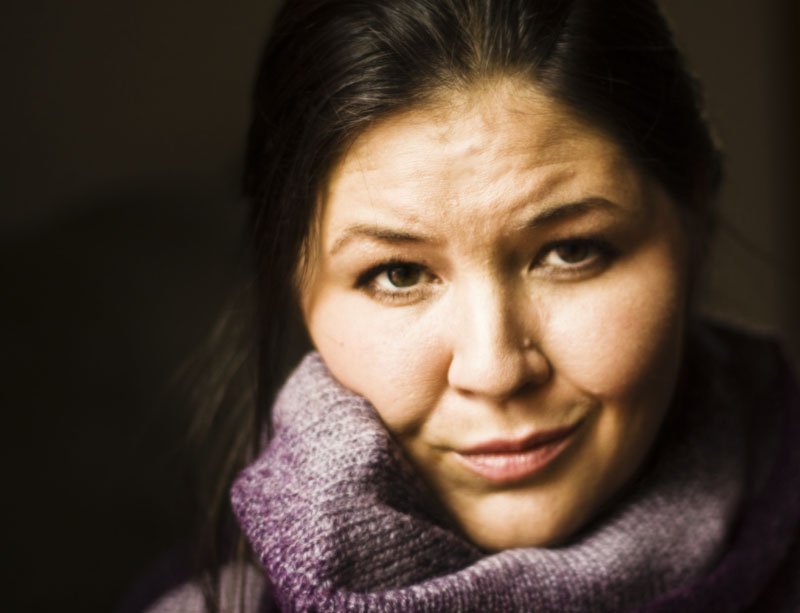 Over the last year, I've found myself becoming less and less of a makeup wearer. I'll put on cosmetics maybe once a week. Even though it's infrequent, I am an absolute obsessive about the quality of the cosmetics I do use. However, I don't make my own makeup. Or, at least, I haven't yet. It looks complicated and pretty expensive for most of the ingredients. So when Holly from the lovely (eco-conscious) company Nora Bloom sent me some loose mineral powder to try, needless to say, I was ... END_OF_DOCUMENT_TOKEN_TO_BE_REPLACED 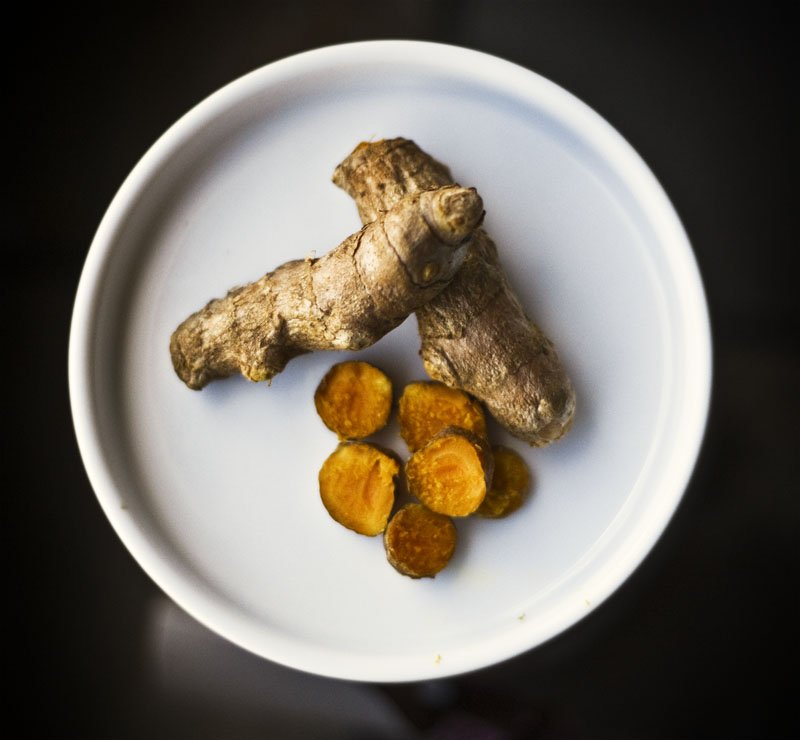 You live in India 200 years ago. Tomorrow, youâ€™re getting married. Maybe it was arranged, but so what? He looks like Mohinder Suresh from Heroes. You wonder how you know this, since the television wonâ€™t be invented for another 119 years. But whatever. There are more important things to worry about. Like how youâ€™re covered, head to toe, in turmeric. You rinse off and step into a tunic just in time, because Hiro appears, grabs your arm, and zaps you into today. Today, when ... END_OF_DOCUMENT_TOKEN_TO_BE_REPLACED

There's this recipe I love, and I hesitate to even mention what it is, because it is SO awful for you. It involves ramen noodles. And eggs. And lots and lots of butter frying. (Okay, the eggs and butter are okay, but the ramen packages ... PACKED with sodium and probably MSG.) . The day after I eat this stuff, it's like someone shoved a spigot in my face and filled it with air. Needless to say, between this and allergies, I've spent some quality time depuffing. Here are the 5 most ... END_OF_DOCUMENT_TOKEN_TO_BE_REPLACED 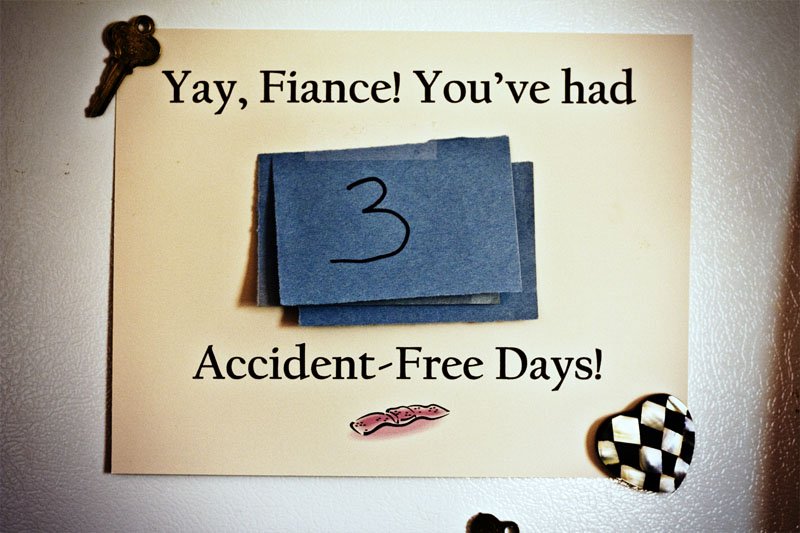 Fiance was working in the film industry in California a few years ago. Now he's taking some time to "find himself" (in front of the XBox, mostly). While he's doing that (apparently by playing Red Dead Redemption for hours on end), he's also working as a cook in a local brewery/hippie restaurant. It just so happens, he's also rather accident prone. And you know what kinds of things lurk in kitchens. Fire, knives, and brussels sprouts. Dangerous things for the accident prone, to be ... END_OF_DOCUMENT_TOKEN_TO_BE_REPLACED