You are here: Crunchy Betty » Blog » Crunchy Home » Crunchy Kids! The First of Many 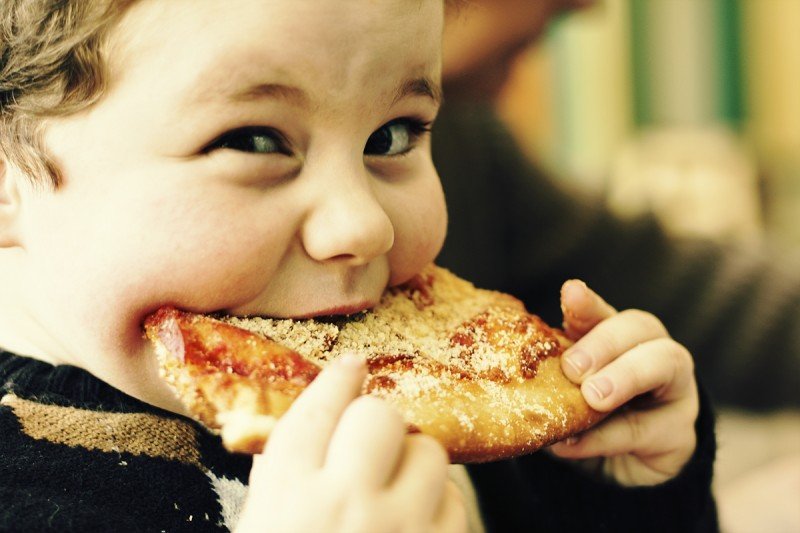 I have a giant. A 13-year-old, shaving, 5’9″ giant. And I’ve goaded him, pleaded him, and cried at his feet to test out some crunchy recipes for teens. He says no (although I will wear him down one of these days). Then he hugs me and tells me he loves me, so I forgive him. Because he’s 13, and hugs don’t come fast and furious like they used to.

So perhaps that’s why I didn’t even think to start doing things for little ones. But last Christmas, I made everyone in the family lotsa homemade goodies, including the eight-bajillion under-5ers that were hanging around. So I have a decent base to start with in terms of recipes for kids that I like.

All of that, just to introduce a new weekly feature: Crunchy Kids!

Luckily, I also have a 2-year-old at my disposal, so I’m going to have to warn my friend Katrina that her child will be my guinea pig soon. If she says no, I may just start running out my front door and putting things on random kids. You can’t walk around Manitou for two minutes without stepping on a few.

Next week, we’ll do something super fun for the bathtub – and it’s a really great project to do together. But to kick things off, here are some quick tips for common kidlet issues you can do right now (if you need to).

That’s it for now. More to come in the near future. Crunch on,  kids and moms!

Do you have a kidlet home remedy or homemade skincare solution you just love? Or an absolute favorite, tried-and-true homemade beauty recipe of your own? How about a question for Crunchy Betty about an issue you’ve been having? Leave a comment and let me know!