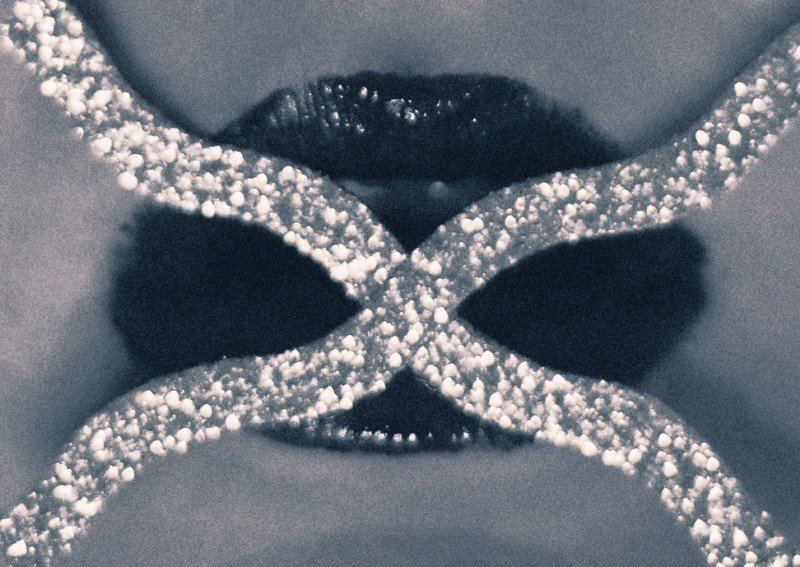 I am very lucky to have a fiance who is thoughtful … and quiet. He chooses his words carefully, he artfully stays out of drama, and he would rather not speak when things get heated, as to avoid unnecessary confrontation. He’s the silent type on a regular basis.

Not me. No. I blurt. I vomit words. Somewhere in the line between being a very keen observer and a thoughtless word-vomiter is where I reside.

What’s worse is that I have a deep love for difficult things. I adore delving. I like to pick, to understand. There’s no malice in it – just curiosity. People don’t like curiosity, at least when it’s difficult.

I’m still working out the difference between judging and observation. Many, many years ago, I came to terms with the fact that there is no true right and wrong, it’s all very muddy and subjective. And I’m okay with that. What works, works. What doesn’t … is most likely a city employee for 7.5 hours of his 8-hour day.

Seriously, though. I forget that most people don’t operate this way – they think an observation of something they believe is “negative” is somehow judging, because they judge it themselves. And this gets me into big, Icelandic-volcano-type trouble constantly.

I want to wear a sign, forever, that states: “I am too self-centered to care about the rightness or wrongness of what you do.” And that’s the horrible, snotty, absolute truth of things.

And the point of all this? I’m learning how, through observation (not judgment) of Fiance, to keep my mouth shut – to observe without always having to point out what I’m observing. It might make me boring, but it’s better than being annoying.

HOWEVER – and here’s the fun part! – for the times when I AM annoying, I have a new homemade mouthwash recipe, so even if my words are yucky, my breath isn’t.

Here’s how it works:

There are several ways to make your own mouthwash – and I will do mine a little differently henceforth, but here’s what I’ve got going on right now.

First, you boil the water and steep spearmint and sage leaves for about 10 minutes – for the last 3 minutes of steeping, add the fennel and cloves. Strain. Reboil the water and add in the vodka (which is optional, but does emulsify the oils), boiling for about 3 minutes. Add in the glycerin (which gives sweetness and has antibacterial properties) to taste, and stir well. Then, if you’re so inclined, scrape off some aloe vera gel from a couple of plant leaves – or add in some bottled aloe vera gel that’s safe for oral use. Add in baking soda and stir. Now add in the myrrh and peppermint essential oils and whisk vigorously to emulsify. Allow your concoction to cool, and pour into whatever container floats your boat.

So, here’s what I would do differently next time:

The sage turns the water brown, and all though one of my favorite herbal/aromatherapy books “Aromatherapy: Soothing Remedies to Restore, Rejuvenate, and Heal” suggests that sage is effective for oral health, I just have the paranoid feeling that it’s staining my teeth. I would leave the sage out.

I would also go a little lighter on baking soda, because the taste is off-putting.

And I would either skip the aloe vera (because I’ve yet to master getting the gel off the leaves without just completely coating my hands with it), or I would go in search of aloe vera gel that doesn’t have loads of other junk in it. The prepared stuff I have right now contains stuff that I can’t pronounce, so I’m not putting it my mouth.

But, all in all, Ima loving this mouthwash. It’s nice to know exactly what goes in what you’re putting in your body, even if it’s only for 30 seconds. It’s all about control.

I poured my mouthwash in an antique bottle that used to house a prescription for “peppermint water” I picked up a few months ago for $2.50. It’s from the “Klucker Pharmacy” in Chicago, and one keen observer of the make of the bottle dated it to about 1920.

After washing it once, though, and boiling it to prepare it for the mouthwash, the label is now clinging lifelessly.

What are your thoughts, both on mouthwash and keeping your mouth shut? Has there been a time in your life where you’ve thoughtlessly spoken, not anticipating a huge fall-out after your words? And have you ever made your own mouthwash? Try it, and let me know what you think!