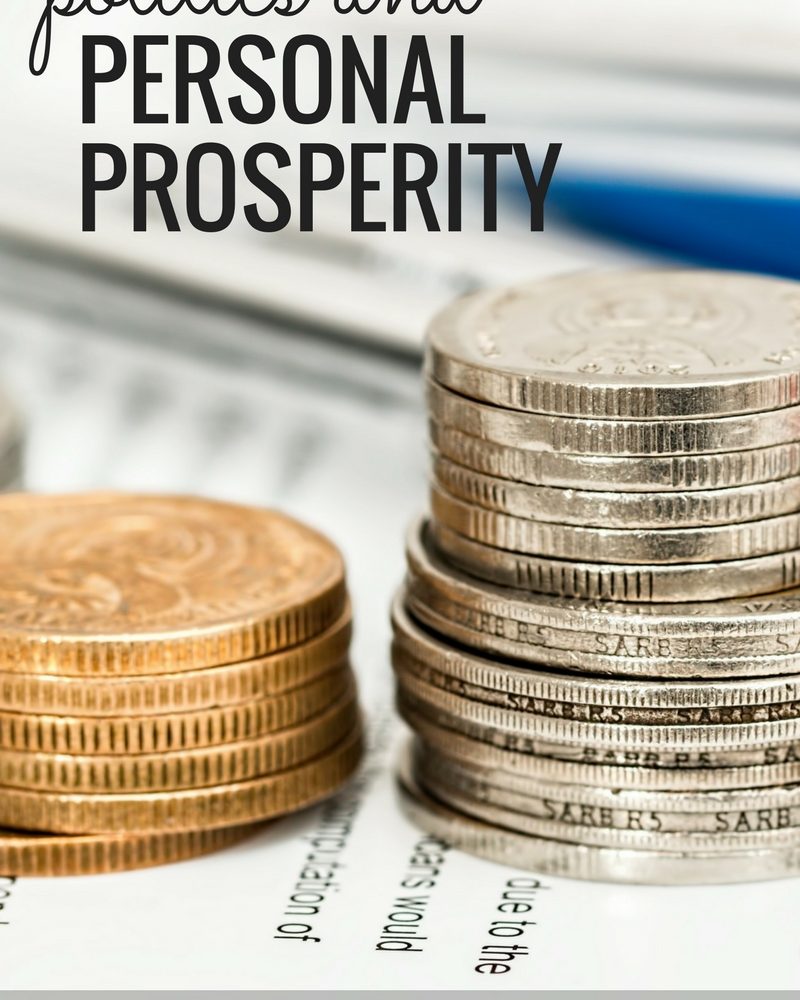 So, if you’re not up on current world events, yesterday was Labor Day in the United States of America.

This is a holiday dedicated to not working and drinking beer. Also, 6:39 p.m. on Labor Day marks the precise moment after which women are not allowed to wear white. This may or may not be law (I believe it is in the Hamptons).

Labor Day, by the way, was a holiday invented by a person with the last name of Maguire. Historians debate whether it was Peter, Paul, or Mary Maguire. At their monthly Historians For Historical History meetings, the scholars sword fight over this contention before finally coming to full consensus that their sweet, sweet folk rock sounds are mighty soothing. And then the historians cry, hug, and wear bell bottoms.

Peter, Paul, or Mary invented Labor Day in order to give the weary and worn American Workers one much-deserved day off, hoping they’d never find out about Europe’s three-month “holiday” every year. So far, their plan is working, mainly because American workers are too busy sleeping, trying on shoes, or playing Angry Birds to care.

However, in these bleak economic times, it almost seems disrespectful to celebrate Labor Day. After all, if you watch the news, somewhere between 10-98% of the workforce is unemployed (the latter statistic I culled from Fox News).

We’re in the middle of a presidential election year, which is a period every four years where really rich men explain to peons how they totally get their pain. One of the big talking points of the two very stand-up, reputable characters up for election this year is: Job creation.

Job creation, you see, is what’s expected of the leader of a country based on free-market capitalism. In fact, the President of the United States of America has a secret green button, hidden on his desk, labeled “create jobs.” And it’s at his sole discretion whether or not he pushes that button.

If you follow your partisan friends on Facebook, you’ll understand that Obama has chosen not to push the magic button, but Romney probably would somewhere in his 342nd day as president, if he can find it under his monster piles of cold, hard cash.

Of course, there is no magic button. (Although if you believe Paul Ryan, he was the sole inventor of this job creation button, a concept he thought of while running a 300-mile marathon through a pack of rabid lions in right around 7 minutes.)

But no. There is no magic button.

And, frankly, this “job creation” debate is one of the biggest piles of horse puckey I’ve ever smelled.

I’m not sure when or why it became the responsibility of the president to “create jobs,” or why so many of the American populace now believes that their livelihood is dependent on a government so enmeshed with corporations that it resembles raspberry-cronyism pudding. Mmm. Deliciously corrupt.

If there’s one political ploy being bandied about in the next few months that I hope you don’t fall for, it’s the “job creation” ploy.

You know who’s going to create a job for you? You are. No matter what any silver-haired fox of a nightly news anchor tells you.

We’ve been given an incredible gift in this economic crisis.

It’s the gift of knowledge. The gift of clarity. The gift of being able to discern just who’s responsible for our prosperous well being and who is not. Who is? We are. Who is not? The government.

Every crisis is an opportunity for change.

So, in the face of this knowledge, what are you going to do to seize the personal prosperity you have a right to? Get crazy and creative with your resume. Start that business. Write that book. Create a blog (!). Grow your own food. Learn the beauty and exquisite joy in living simply.

Inspire those around you to do the same, by being so enthusiastic and giving that they can’t help but want to join in.

Before long, you’ll be living high on the hog that you feed your table scraps.

And the politicians will be talking only to themselves. Which is what they deserve for being so self-aggrandizing as to think us honest, thoughtful individuals need them to create our jobs.

Let’s make a deal that by next Labor Day, we don’t even have to talk about job creation and unemployment, because we’ll be so self-sufficient that we’re happily cherishing the lives we’ve built.

This message was approved by Peter, Paul, and Mary. And … hopefully you.

(P.S. Feel free to discuss politics here, but the absolute SECOND anything gets out of hand and becomes partisan, irrational, or hateful, I will delete and close the comments. You guys always have the best discussions about difficult topics, taking each other’s opinions into account in thoughtful ways. So I’d love to see that happen right now. Just … keep it kind and crunchy.) 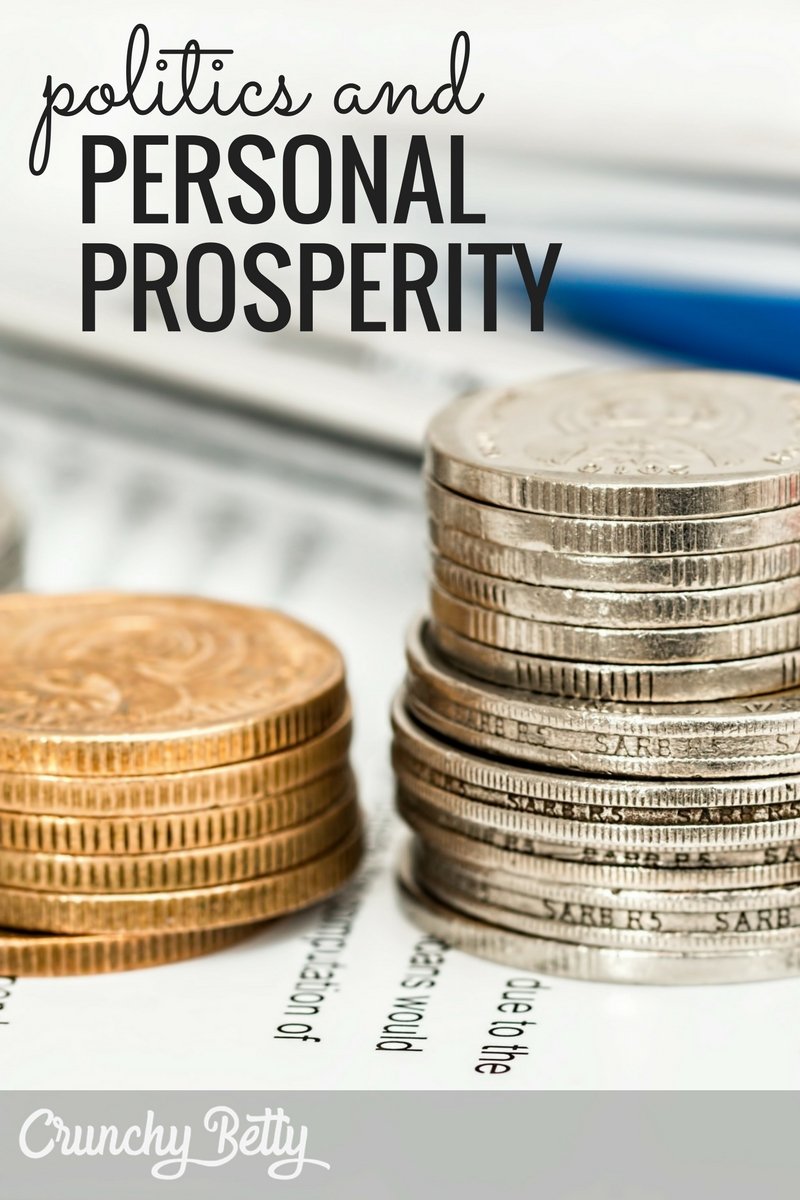