You are here: Crunchy Betty » Blog » Soul Food » How to Turn Your Daughters (Back) Into Witches 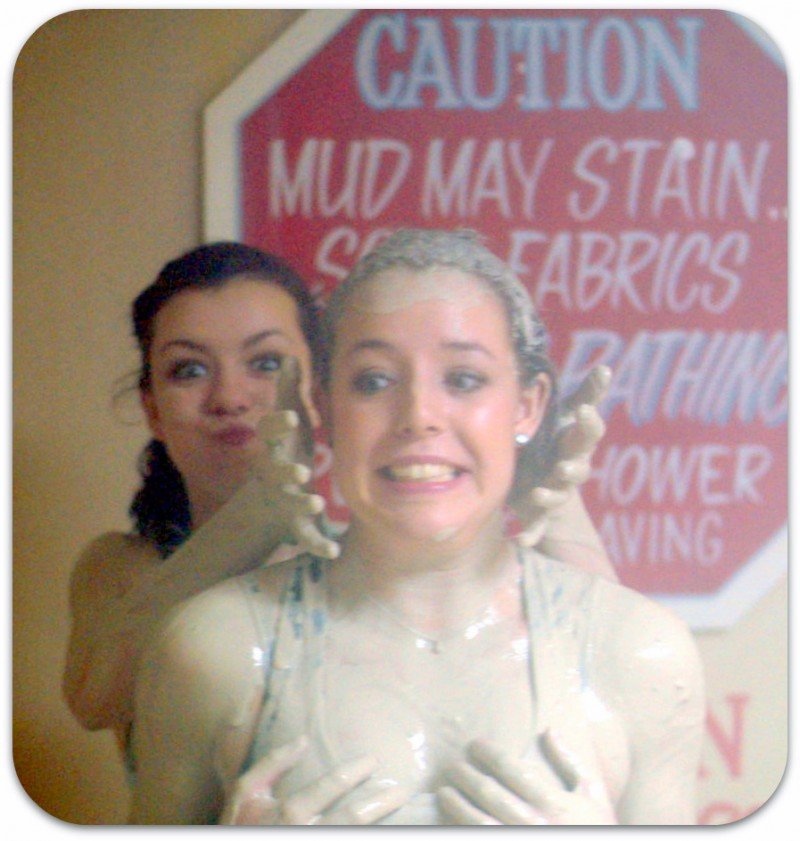 When I posted a call for potential guest posters, and Angie from Bare Roots Studio sent me an email, I was overjoyed. Long ago, I fell in love with the writing she does on her own blog – it’s just so raw and insightful – and wickedly witty. If, after you read her touching thoughts on the loss (and hopeful resurgence) of her daughters’ inherent natural tendencies and you want to read more, definitely check her out.

(Oh! She also sells the most incredible signs – of which I have a Japanese teacup proudly in my living room now – at her Etsy store.)

How to Turn Your Daughters (Back) Into Witches

These are my daughters. The older one is on the left, younger on right. Aren’t they lovely? 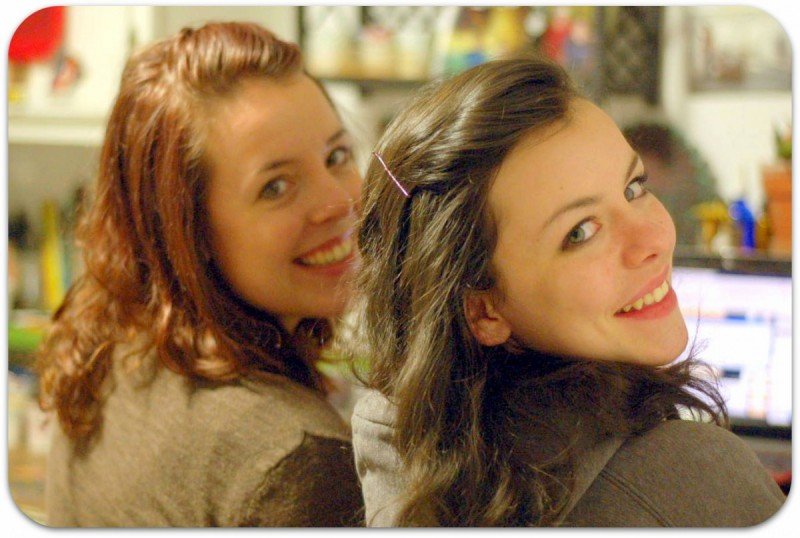 Ah yes. It gives me no pleasure – despite what you may have heard – to grind them up into one of my potions.

Traditionally witches were those folks, mostly poor &/or older women, who just didn’t fit in with their medieval neighbors. Their crimes included healing with herbs, having pets & helping birth babies. Oh, & “enchantment.”

Naturally, they needed to be killed. No need to stir up controversy in this post by suggesting otherwise.

Girls Gone Wild
In my own girlhood, I ran shirtless & dirty around the woods at the top of my street like some sort of not-cute forest waif. At home I melted crayons in the driveway. The resulting liquid was especially powerful mixed with hydrogen peroxide & my dad’s Aqua Velva. (Just in case you try it, be warned that this concoction, poured hastily down the sink when Mom pulls up, will harden & stick. Best to lock the bathroom door at that point.)

So my own girls came by their witchiness honestly. The oldest slid down arroyos & ran from what I assured her & hoped was true were imaginary rattlesnakes & mountain lions. She baked grass n’mud casseroles on warm boulders & sang “American Woman” at the top of her little lungs. Later she told wonderful invented stories to the neighbor kids.

Scooping out sections of earth to make “recliners” was my youngest’s thing. Fairy houses made of twigs & feathers & rocks was another. She also made a hair care product from spit. Then she discovered my stapler. How many pieces of her own clothing she cut up & stapled into interesting new doll fashions may never be fully known, but I still sometimes run across evidence stuffed in odd places like the rafters, or gutters.

My creative little geniuses. And then, each in her turn, they stopped.