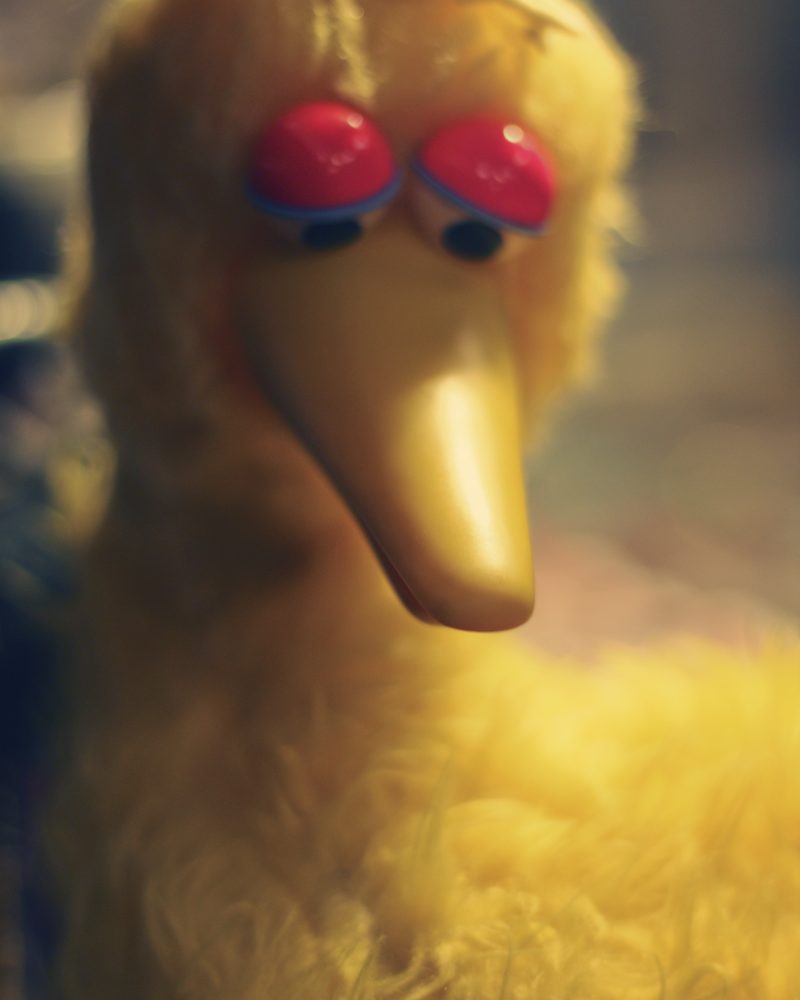 Stumbling toward enlightenment. That’s what I’ve told myself I’ve been doing for the majority of my adult life. Every time there’s a bump or a fall, I remind myself that I’m stumbling for a greater understanding.

It’s a big word that’s mired in other people’s definitions, when it should be something so true that no one else can define it. “Enlightenment” has become such the new mantra for magazines and pop artists that it no longer seems sacred. It’s a commodity, a product, a goal. In short, it’s not a word I particularly like anymore. (I also don’t like the word “pants.”)

Now I like to think of it as learning how to live. With authenticity, a clear mind, and an open heart. Truth is, that’s harder than seeking enlightenment (to me – I’m sure some Buddhist monks might pick a fight over this …). Before, I was trying to transcend the world. Now I’m learning how to be in it (but not of it).

I grew by leaps and bounds in my early to mid twenties. In retrospect, its also the time in my life that was the most difficult. Drama … oh man. Everywhere I went. I wore it like a big, black cape, and was always amazed when it would catch on an edge and knock an entire table over.

So I learned. First, with letting go. Then, with forgiveness. Then, ultimately, with letting go some more. So … I let go, and went down. WAY down. Depression so thick that seeing a sock on the floor would send me into tears, all because I didn’t have the energy to pick it up.

I had a lot of socks on the floor in those days.

Would that I could tell you how I got out of it. It wasn’t overnight, and it wasn’t like one day I woke up and the sun was shining and the birds were singing and Hugh Jackman was handing me a glass of champagne with a wedding ring in it.

No, it was gradual. But I woke up this morning, and the sun WAS shining and the birds WERE singing, and maybe he’s no Hugh Jackman, but he’s teaching me how to live lightly by exemplifying it.

I still stumble, though. A lot. And I’m thankful for that, because it’s the tripping that teaches me more about myself and the way I relate to the people around me.

You can tell I’m pretty obsessed with it, if you’ve been reading at all. Learning this living thing is perhaps my only goal in life. Learning how to do it with grace and poise, and above all else, love.

Here’s where I get to the boring “here’s what I’m going to do with my blog, I swear, all the time and it’s going to change and be so great and don’t you want to read all about this stuff?” part.

“Lessons” are on Mondays. I’m going to get all of my “conscious living” stuff out as a weekly food for thought. This will free up my other stuff from being cluttered with what’s supposed to be so simple.

And, yeah. I hope they resonate with everyone who reads them – in some way, “bad” or “good” or as how they “are.” (See: expectations, below.)

FIVE IMPORTANT THINGS TO TRIP OVER IN YOUR LIFE

1. Don’t argue with someone’s opinion of you, because, ultimately, it’s their baggage they’re dealing with. “You’re so judgmental,” they might say. And you might be. You probably are. Everyone is judgmental at some point or another. But once someone has formed an opinion of you, you can’t argue them into seeing you differently. Perhaps they strike a chord, perhaps you’re hurt and sad and think they’re high-and-mighty and hypocritical for saying something like that. Hmmm. Maybe this is an opportunity to examine it yourself, find it, and let it go.

But, most importantly, remember that judgment is nearly always a reflection of the person doing the judging, and rarely about the person being judged. So don’t argue it. Contemplate it. And then go eat some ice cream.

2. Expectations in another person ALWAYS lead to disappointment. This is true, always. Always. Instead of blathering, I’m going to direct you to a more enlightened source for some thoughts on expectations. I found this post at Zen Habits THE DAY I was dealing most with this issue. Sometimes the universe works more like a billboard than a magician.

3. Doing something thoughtful for a loved one magically deepens your love for them. I can’t go into too much detail here, because Fiance reads this (ahem, sometimes), but he’s going to love his birthday (on Saturday). And through arranging this super top secret sunglasses-wearing, men in black thing, I started looking at him differently, more tenderly, and with far deeper love than before.

5. TAKE MORE WALKS. Seriously. It’s spring. There’s so much out there you haven’t looked at lately. Go! Now! I’ll meet you down the road somewhere. I’ll be the one eating ice cream.

What did YOU learn in April?